Thaddeus Bullard I love you and I believe in you. 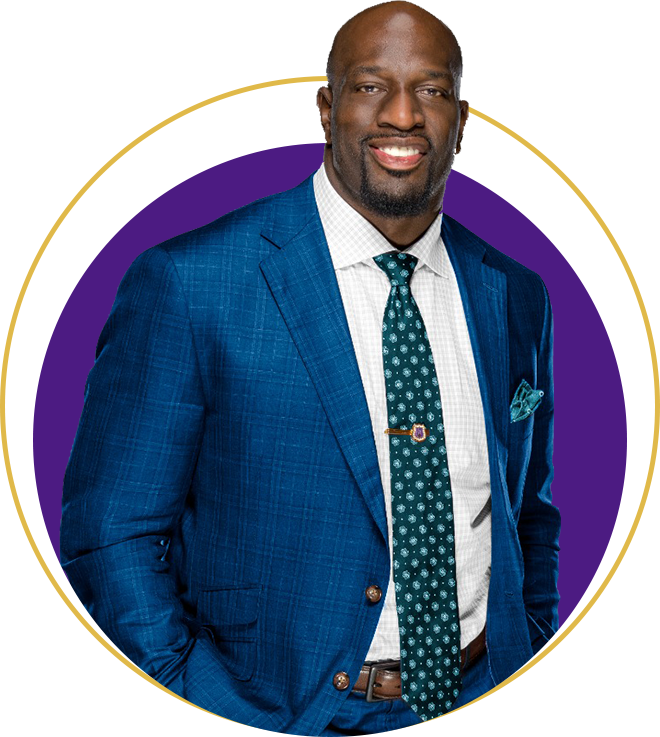 Thaddeus Bullard, aka WWE Superstar Titus O’Neil, is an accomplished athlete, global entertainer, philanthropist and author of, “There’s No Such Things As A Bad Kid.” He grew up in poverty, labeled a “bad kid” who would be dead or in jail by the time he was 16.

People invested in him when they had nothing to gain in return. As a result, he graduated from the University of Florida with academic and athletic accolades. Bullard has made it his mission to create change for those in need. 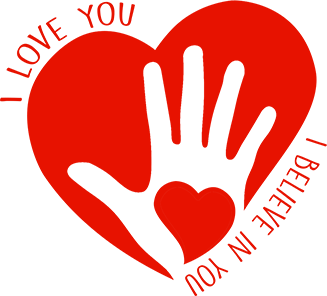 Check out this great video 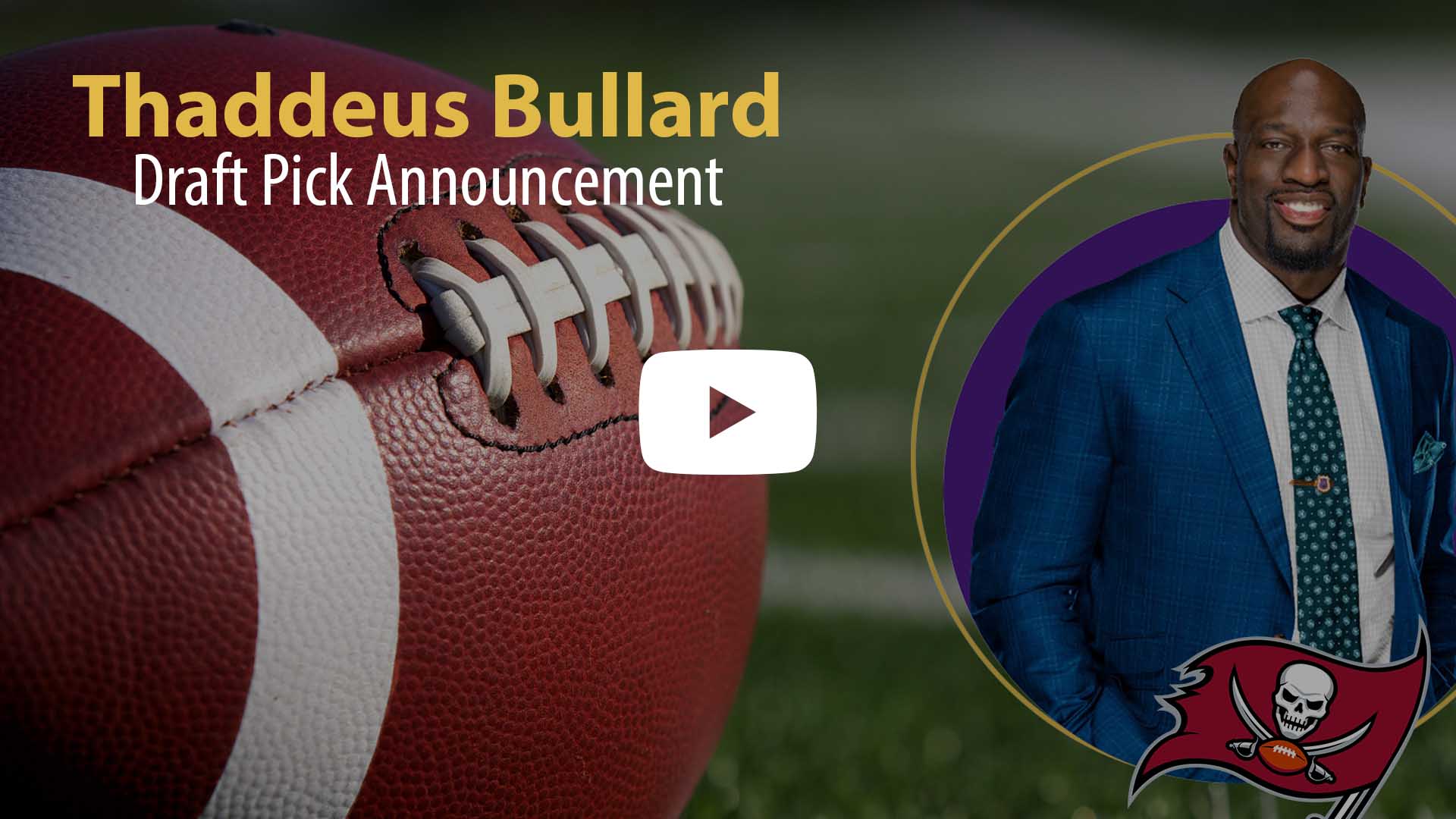 Given for the Following Organizations

Reach Out to Us